A Beer for the Journey: The Story of IPA 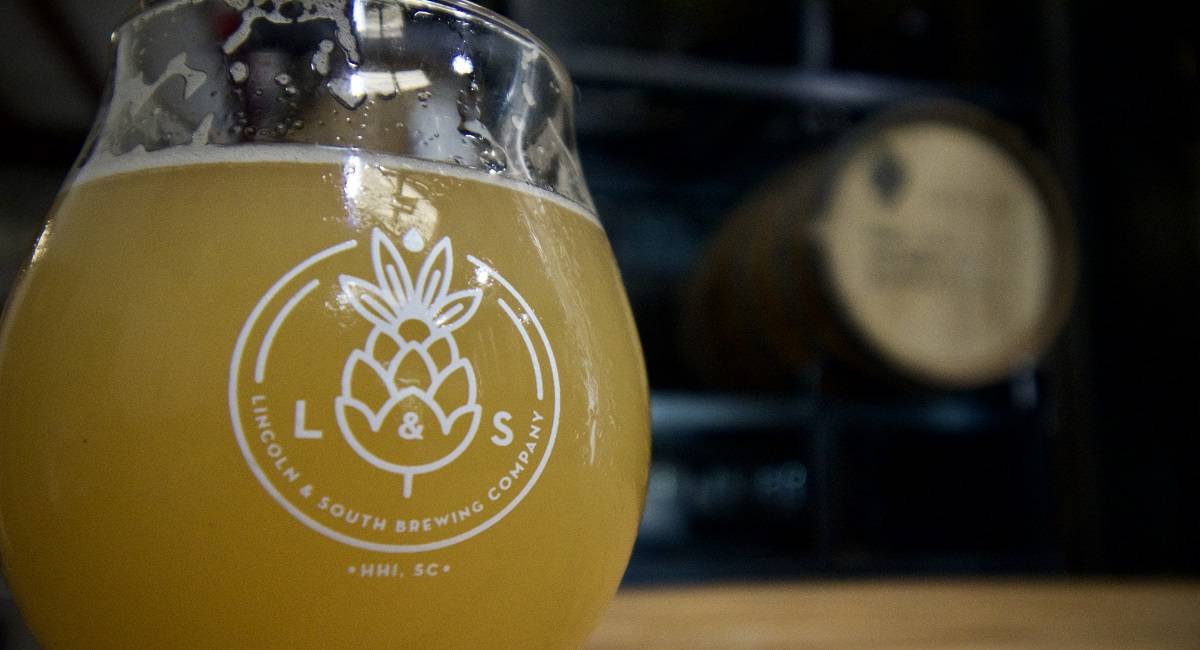 We applaud the popularity of IPAs, not least because the folks who prefer them tend to be real lovers of beer.

The distinct flavor of hops is one thing that makes the IPA a beer for beer lovers.

The fact that IPAs tend to be a bit higher in alcohol content further distinguishes them from lighter brews. And beer lovers are often fond of a story, so this, too, might be one of the reasons that a growing number of people just don’t consider anything else, as long as an IPA is on the list.

Broad Shoulders and a Long Reach

The IPA story starts with the British, who tend to like their beers broad-shouldered, sometimes a little darker, and they’re not afraid to call a beer “bitter.” You might recall, if you were fortunate enough to get a history teacher who wasn’t a snooze, that there was a time not too long ago when “the sun never set” on the flag of Great Britain.

In one of the far-flung lands where our British cousins set up shop, it was too hot to brew beer. Always a local concoction in Britain – many pubs, especially out in the country, brewed their own beer – the British abroad in India needed another solution. India Pale Ale was brewed to survive that sea voyage to South Asia.

Something worth considering about IPAs is that they came to the prominence they enjoy today based mainly on taste. The world was flooded with lager beers when the IPA began to gain ground. Nothing wrong with a good lager, and yet the ones that dominated were particularly light. Nondescript, in the opinion of many beer lovers. It’s hard to avoid the thought that just maybe the market was dominated by the lowest common denominator, the beers least likely to raise a fuss.

Enter the IPA. Beer drinkers who had hung in there, sampling and searching for a more distinctive taste and a more satisfying experience, found just what they were looking for in an IPA. The hardy IPA offered a well-established answer, refined and proven for generations, and yet never under pressure to please everybody.

People often point out that the varieties of beer we craft here at Lincoln & South includes a noticeable inclination toward the IPA. 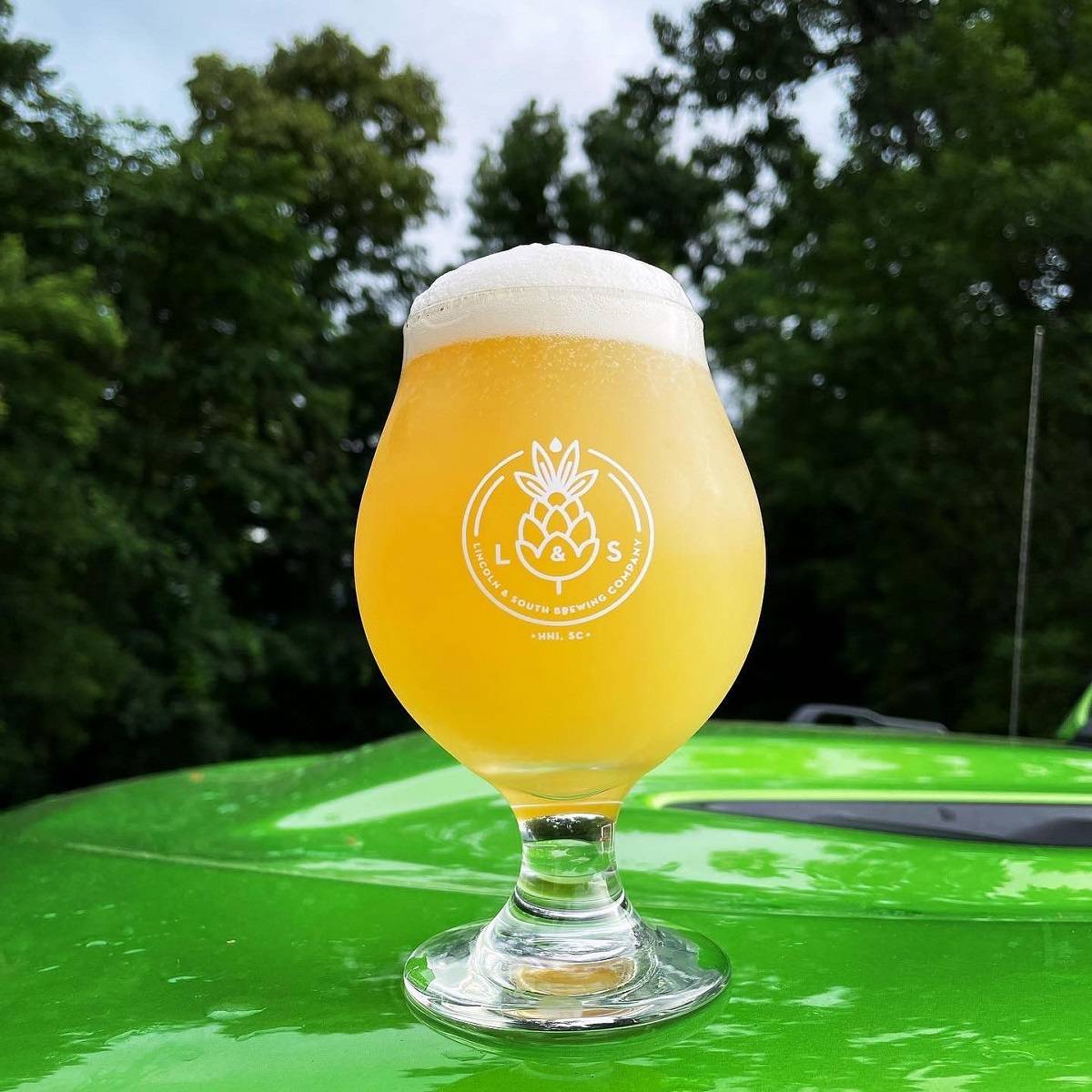 We wouldn’t call it a specialty. We offer pilsner and ale, too. Yet you might say that the IPA found us rather than the other way around.

Determined as we are to put taste first and to distinguish our beers rather than to blend them into the landscape, it turned out to be a natural development that these pursuits often lead us to an IPA. If you’ve been hankering for something more substantial in the taste of your beer, you might find your answer the same. Stop by and have a taste or two. 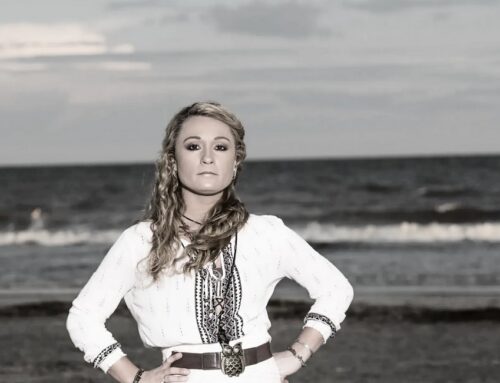 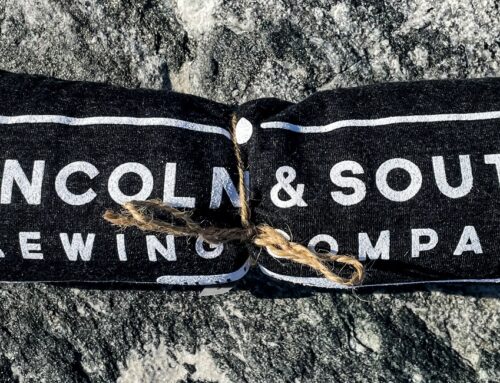